Film / A Sound of Thunder 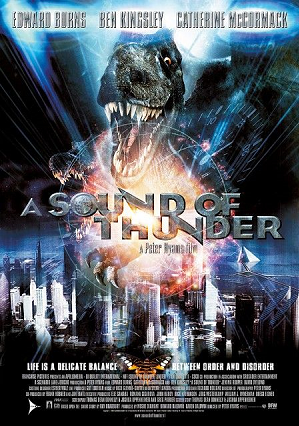 A Sound of Thunder is a 2005 sci-fi movie loosely based on the Ray Bradbury story of the same name.