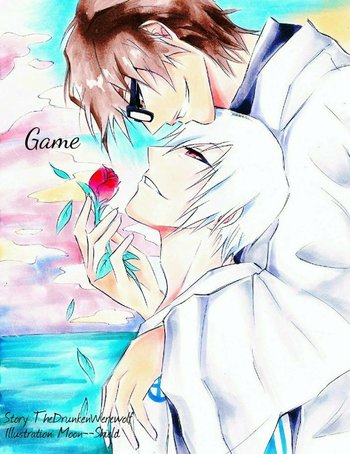 . It takes place over the course of a hundred years and is broken into five main story lines which can mostly be read in any order. It focuses on Aizen's arrangement with a hollow and his attempt to fight the ennui with a string of mind-game rife affairs. Gin brings this to an abrupt end and struggles to hold onto his damaged lover.