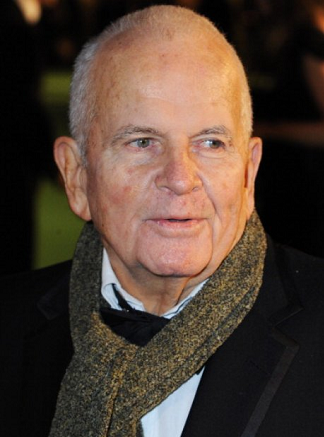 He began his career as very well-regarded stage actor, before a crippling attack of stage fright caused him to switch to TV and film work for many years. His film roles included Alien, Chariots of Fire and The Lord of the Rings. As to the latter, he's probably unique in being the only person to play both Frodo (in the 80s BBC radio adaptation) and Bilbo (in the Peter Jackson film series).