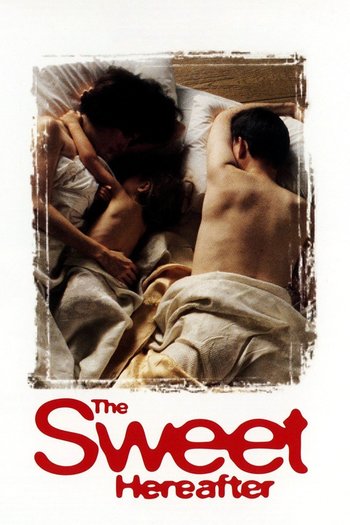 A 1997 Canadian drama film, adapted from the 1991 novel of the same name by Russell Banks and directed by Atom Egoyan, about a small town in British Columbia (upstate New York in the novel) dealing with the aftermath of a horrific school bus accident—the bus skids off a road due to a slick patch of ice and sinks into a frozen lake—that killed many of the town's children.

The movie begins with a lawyer named Mitchell (Ian Holm) arriving in the town to try and persuade the grieving parents to join a class action suit against the bus manufacturer, claiming it was defective. His arrival polarizes the town, with some families seeing the suit as a way to gain some closure, some seeing it as a potential financial windfall, and some seeing it as an outsider trying to profit from a tragedy.

The film doesn't have much of a plot, instead focusing more on the families in the small town and how they deal with what happened. The film is somewhat non-linear, with scenes from both before and after the accident throughout the movie. Egoyan chooses not to show the accident itself until fairly late in the film.

The film also uses an ongoing allegory, mostly relayed by 15 year old survivor Nicole (Sarah Polley), of the old story of the The Pied Piper of Hamelin to examine the effects of removing most of the children from the village.