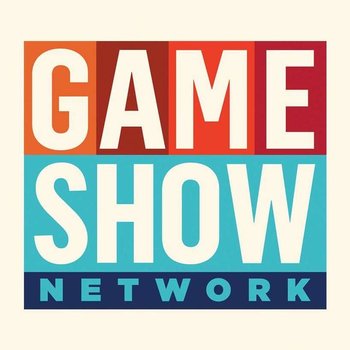 This network provides examples of: