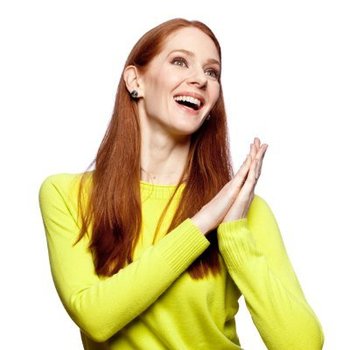 Diane Spencer (not that one) is a stand-up comic from rural Somerset, England. Her material tends to draw heavily on her embarrassing family (and the many ways she's embarrassed them), her misadventures in the bedroom, and more recently, life with her husband Kevin and his daughters.

Her shows' titles have progressively gotten shorter and shorter, at least since 2010: