Character page of the Tv series Six, and the Musical Six (in that order) 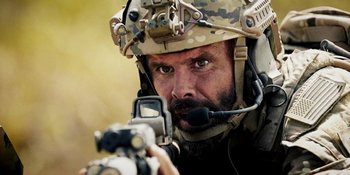 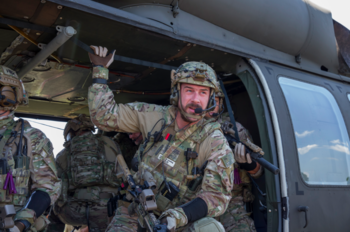 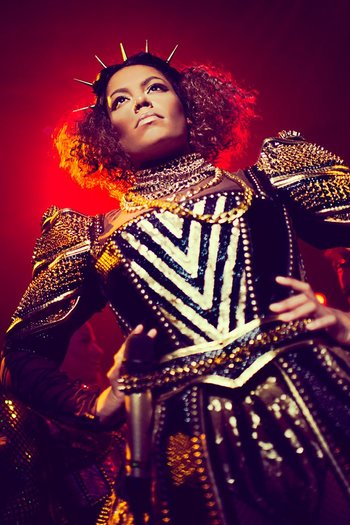 Henry the 8th's first wife, whom he ultimately divorced to marry Anne Boleyn. 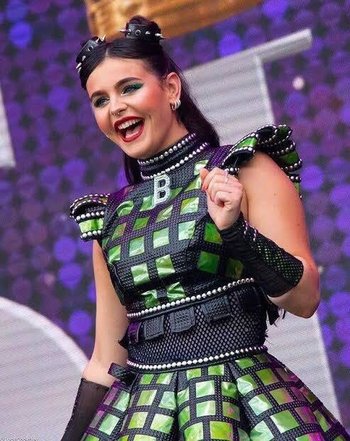 "Sorry not sorry 'bout what I said!"
Henry's 2nd wife, who lost her head after being (likely falsely) accused of cheating on him.
Jane Seymour 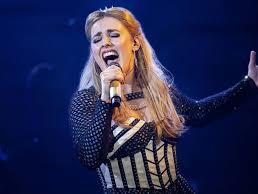 'I'll be by your side,cause my love is set in stone.
Henry's 3rd wife, and the 'only one he truly loved'. This is arguable, as she ended up dying in childbirth of Henry's only son.
Anne Of Cleves 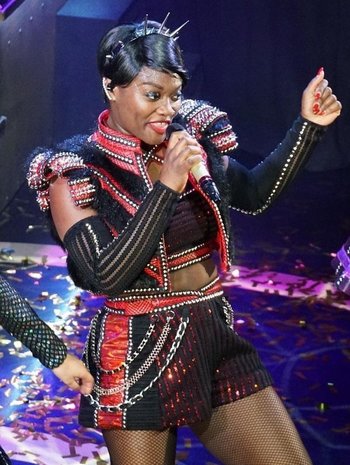 "I'm the queen of the castle!"
Henry's 4th wife. Rejected on her looks, but got the run of her own castle. 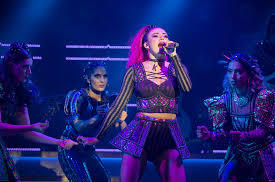 "I think we can all agree, I'm the 10 amongst these threes"
Henry's 5th wife. Although Henry was far from her first relationship...
Catherine Parr

"I don't need your love, no no"
Henry's sixth and final wife. Survived from outliving him.
Henry VIII
"I can't believe Henry literally sucks!"
Hans Holbein the Younger
A painter who is mentioned in the song "Haus of Holbein" and briefly in "Six"