This list will contain spoilers both marked and unmarked.

"Life is wasted on the living."
Played by: Richard Jenkins 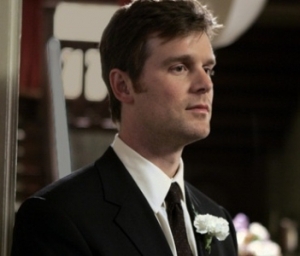 "I'm a funeral director. Well, I was born into it... like being born into the mafia."
Played by: Peter Krause¨ 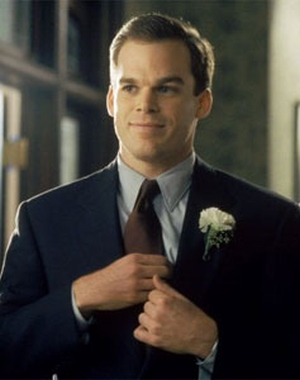 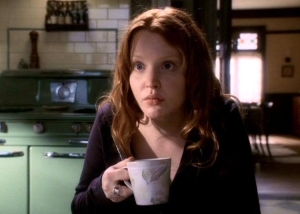 Brenda's younger brother. He plays an important role in Claire's life as he was the one who introduced her to photography. After teaching her photography class, the two have a short relationship.

Nate and Lisa's baby daughter. When Lisa dies Brenda eventually takes over as Maya's mother and continues to raise her after Nate dies.