This is a listing of the members of the Vongola Family of Katekyō Hitman Reborn!. YMMV items and subjectives go in the YMMV page for the series. 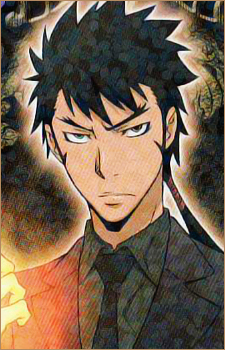 Second head of the Vongola. Unlike Giotto, he was very violent and ruled through fear. First holder of the Flame of Wrath, which Xanxus also possesses. He and Xanxus look remarkably alike. 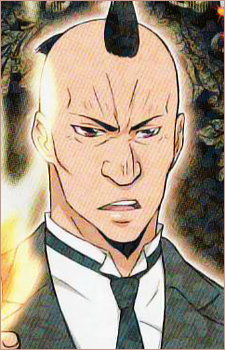 Third head of the Vongola. Wielded a knife. 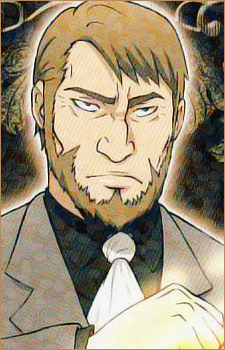 Fourth head of the Vongola. He apparently dreamed of being a chef, but was made Boss instead. 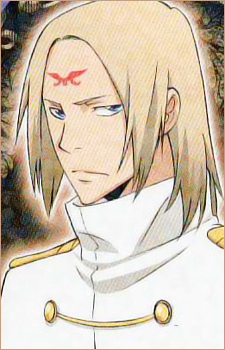 Fifth head of the Vongola. Used a katar. 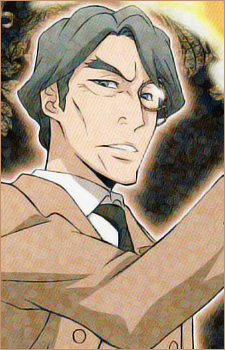 Sixth head of the Vongola. 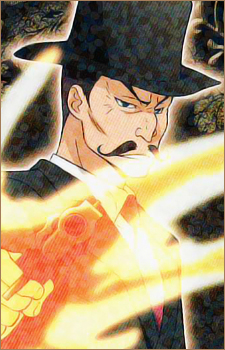 Seventh head of the Vongola and father of Daniela. Created the Dying Will Gun (also used by Xanxus) because he had a weak flame. 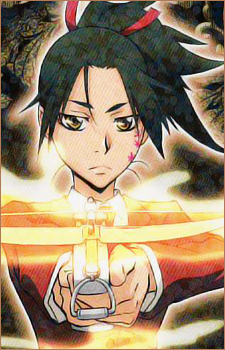 The only female Vongola leader to date. Wielded a crossbow. Timoteo's mother. 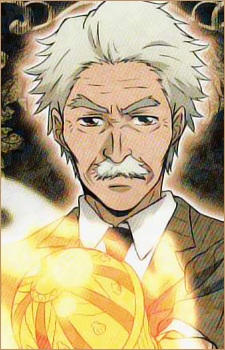 The current Boss, and adoptive father of Xanxus. When Xanxus tries to stage a coup, he freezes Xanxus and chooses Tsuna as his successor. Xanxus later kidnapped him and sealed him inside Gola Mosca, almost leading to his death at Tsuna's hands. However, he survived.

The members of CEDEF are members of the Vongola Famiglia that remain outside the direct control of the main Famiglia. They hold very little power during times of peace; however, they become a very important part of the Famiglia during times of crisis because, at such times, the CEDEF leader becomes the Vongola Famiglia's second-in-command, and also merges with the main Vongola. The CEDEF can thus be considered the "second Vongola". 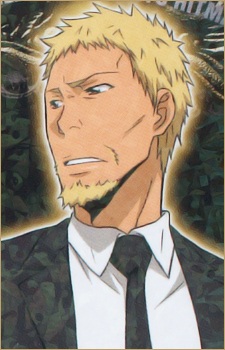 Tsuna's elusive father, who everyone believes is either dead or working in some far-off oil field. How wrong they are... 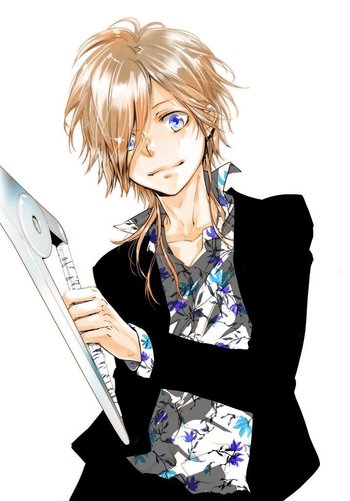 Iemitsu's young disciple and subordinate. He possesses the blue, rain attribute flame, and has the ability to go into Dying Will Mode when he consumes special pills made by Iemitsu. Due to being strictly trained since early childhood, he is a very talented fighter. Unbeknownst to Basil, in order for Iemitsu to safely deliver the real halves of the Vongola Rings to Japan, he was sent to deliver the Fake Vongola Rings to Tsuna. During this, he encounters Superbia Squalo, and is subsequently beat. Despite being used as a decoy, he remains extremely loyal to Iemitsu, and helps train Tsuna in order to help the latter control the Dying Will Flame. The CEDEF later sends him into the future as support for the Vongola, and his Box Weapon is shown to release a dolphin, which he can telepathically communicate with. Basil also has a habit of speaking in an archaic manner and refers to most with the suffix '-dono'. This unusual habit sometimes interferes in his way of modern speech.
Vongola Geek Squad 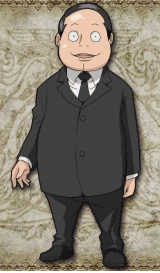 He is part of a family who has provided weapons' tuners for the Vongola for many years, but his own "modifications" actually make all the weapons far less useful. He travels inside a round mechanical machine, but does not seem to do so anymore in the future, a time where his skills have greatly improved.

Badass-looking group of attractive old (and young) men who serve as Timoteo's guardians. When they appeared half of the fandom rejoiced because finally they have a set of adult bishounen to ogle. The rest were not very excited because their appearance creates another plot hole (See below). All guardians provide examples for these tropes: