Note: This article is a stub. If you could add more information to it, that'd be great.

Characters that appear in ICO. 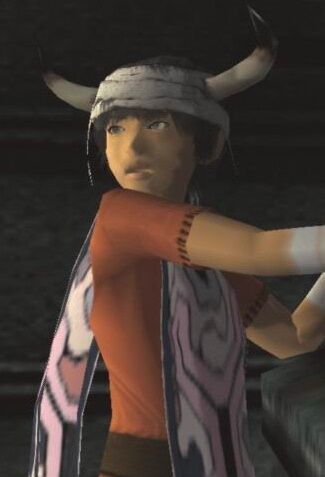 The Player Character of the story. Ico was a boy born with horns, which is considered a curse in his land. He was brought to the castle by three masked men and forced into a coffin to presumably die. After they leave, however, a tremor caused by the castle's many aged moving parts dislodges Ico's coffin from the wall, breaking it open and starting his quest 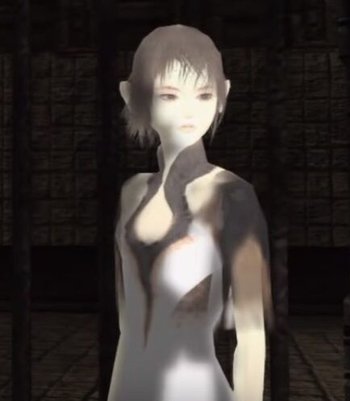 The Deuteragonist of the story. A mysterious girl locked in a steel cage, Ico frees her and the two seek to escape.
The Queen 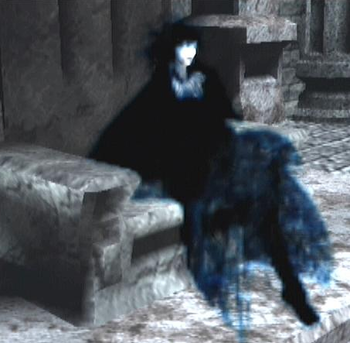 The main antagonist of the story, she opposes Ico and Yorda's escape and sends her minions after them.
The Shadow Creatures 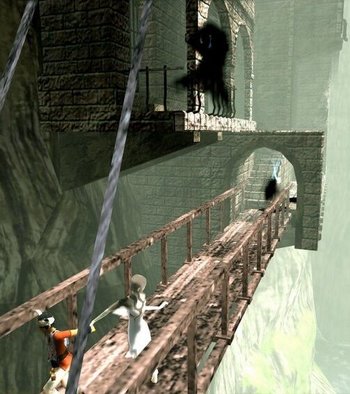 The Masked Men
Three men wearing masks, one wears long black robes, and the other two are armored knights with horned helmets.