And The Fandom Rejoiced / Kirby 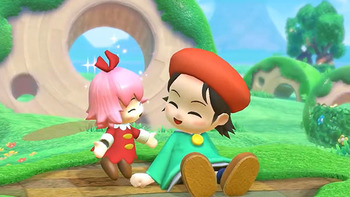 They're just as happy as we are that they're back.
Advertisement: