And The Fandom Rejoiced / Video Games 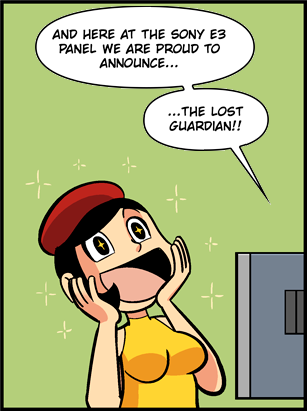 "I remember watching the announcement going out on the net, was a real big day for us, and was I think the point where people started to really get excited about the game!"
— Sonic & Sega All-Stars Racing Executive Producer Steve Lycett on

the announcement of Ryo Hazuki as a playable character.
Advertisement:

open/close all folders
Recent
Examples that are recent are put in this folder for two weeks. After said two weeks, they should then be moved to the corresponding page/folder. Also please add a timestamp of when it was added.
A
Advertisement:
B
C
D
E
F
G
H
I
J
K
L
M
N
O
P
R
S
T
U
W
X
Unsorted