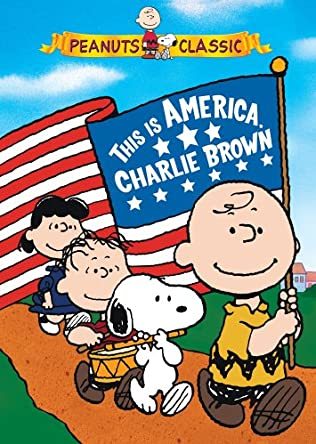 This Is America, Charlie Brown is a 1988-89 Mini Series, in which the Peanuts cast covers the history of The United States in a kid-friendly fashion. Due to its nature, this is one of the few Peanuts productions in which adults are seen and heard.

The series was rerun in 1990, which was the last time it was ever aired in full. However, an edited version of "The Mayflower Voyagers" has often been paired with A Charlie Brown Thanksgiving on both television and DVD.