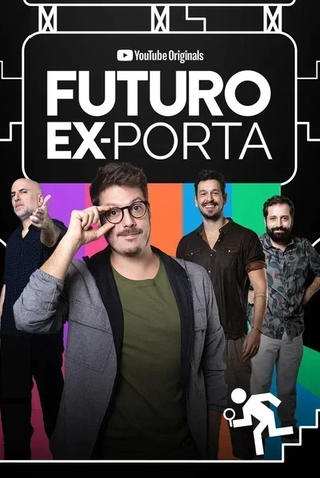 Futuro Ex-Porta is a Brazilian YouTube Originals reality television series developed by Porta dos Fundos (Backdoor), in which the comedy troupe aims to select a new actor to join their cast. The first two episodes premiered on the troupe's YouTube channel on October 30, 2021.

The name of the show refers to an internal joke that the actors who join the troupe only do so to gain exposure and then leave for big TV networks like Rede Globo.