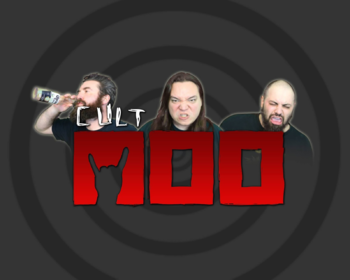 is a variety food review channel started in 2009. The main showrunners include founders Senor Guerro and Herr Pink. Later members include Promoted Fanboy Loafy Molasses and Sketch, who is in the proposed Canada branch. The channel consists of different food related shows, ranging from throwdown challenges to trying weird, bizarre food from cans.

Due to the format of the show, this is a Spoilers Off page

SG: First thing we gotta do is make us some batter...oh, and check this shit out: