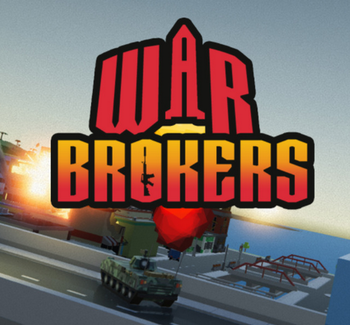 is free to play, though the game can also be purchased on Steam.
Advertisement:

The game is still in beta, which was released in September 2017, soon after the releases of Player Unknowns Battlegrounds and Fortnite Battle Royale. It is published by Trebuchet Entertainment, the same company which produced the mobile version of Terminal Velocity (1995).