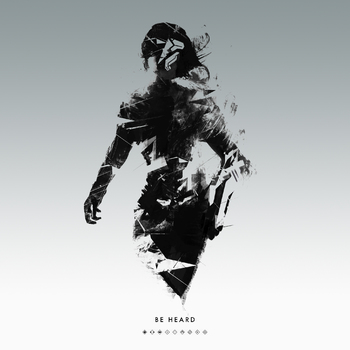 Volume is an indie stealth-based video game developed by Mike Bithell. It was released for Microsoft Windows, OS X, and PlayStation 4 in August 2015, and the PlayStation Vita version in January 2016.
Advertisement:

The game uses stealth mechanics inspired by Metal Gear Solid, allowing the player to plan courses of action to work through levels without being detected by guards, dogs, and automated security turrets to reach specific objectives. In addition to the game's levels, Volume supports user-made levels that can be shared with others.

The game presents a modern take on the Robin Hood legend, where a young thief discovers a plot for a military coup involving various heists, and uses a device called "Volume" with the assistance of its artificial intelligence to perform these heists in a virtual manner and broadcasting them to the world at large to make the coup known. The story is presented with help of voice actors Charlie McDonnell, Danny Wallace, Dan Bull, and Andy Serkis.