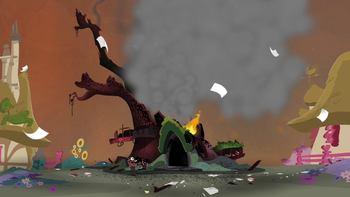 Nothing Is the Same Anymore...