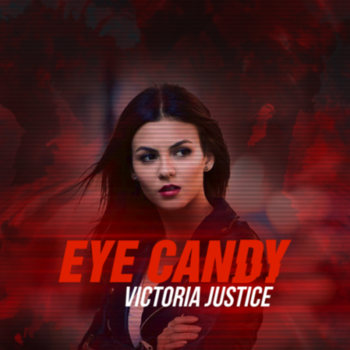 Eye Candy is an American cyber drama, airing on MTV starting January 2015, created by Catherine Hardwicke and Christian Taylor, based on R. L. Stine's novel Eye Candy. It was picked up for a 10-episode first season, but was then canceled.

The series centers on Lindy Sampson, who is a hacker and has run afoul of the law previously. She witnessed her sister getting kidnapped three years before the start of the series proper, and as a result marshals her skills and resources, legal and illegal, in a manner like that of The Equalizer, to help people find lost family or friends. Failing that, she at least tries to get justice for them if they're killed.

However, very quickly on, the series premise gains an ongoing plot arc involving a stalker and serial killer who has fixated on Lindy for some reason.