Nightmare Fuel / The Empire Strikes Back 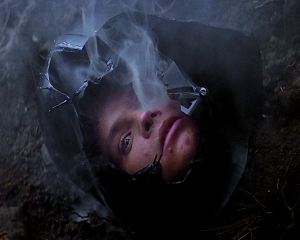 "There's something not right here... I feel cold. Death."