Heartwarming / The Empire Strikes Back 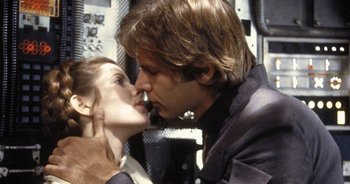 You need more scoundrels in your life.
Advertisement: