Awesome / The Empire Strikes Back 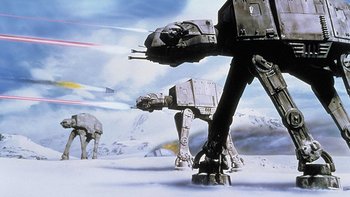