Nightmare Fuel / Return of the Jedi 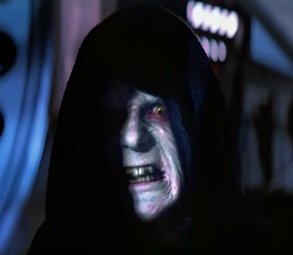