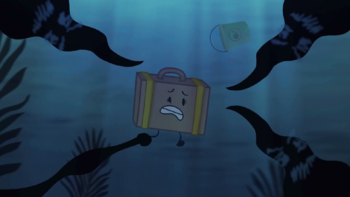 A reality show featuring anthropomorphic inanimate objects may look innocent and lighthearted at first glance, but with moments like these...

(Warning: As per Nightmare Fuel policy, all spoilers will be unmarked.)