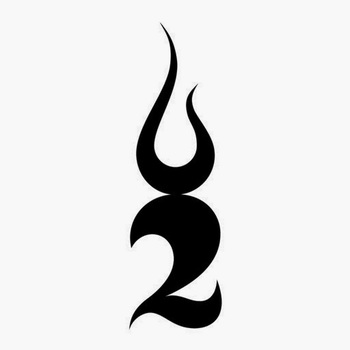 Although they began as solely catering to movie producers, starting in 2010 they began also releasing commercial albums, most of them compilations of earlier work but, as time progresses, with more and more original material thrown into the mix.

Excepting their first two forays in commercial music, Invincible (2010) and Archangel (2011), which are both solely compiled of tracks pulled from their already-produced demonstration albums (with the exceptions of Invincible's "Am I Not Human" and "To Glory", both of which then to be released on their industry album Nero), each album they release to the public is a mix of pre-existing (demonstration) work and brand-new, album-specific (studio) tracks. Halloween (2012), Classics: Volume One (2013), Miracles (2014), and Classics: Vol 2 (2015) are (so far) their chiefly demonstration tracks, while their only three(once again so far) mainly-original public albums are Skyworld (2012), Battlecry (2015) and Vanquish. (The only tracks pulled from a demonstration album are "Dark Ages", from Nemesis (2007) and "Amaria" from Amaria (2014) (originally as "Welcome to Amaria")).

Both founders have also made solo projects, such as Bergersen's Illusions (2011) and Sun (2014), and Phoenix's Speed of Sound (2013). Recent years have also seen collaborations with, or even full albums from, composers other than the founders, though all come under the TSFH label. Open Conspiracy (2014), composed with Hitesh Ceon and Nick Pittsinger, fall under the first category, while Alex Pfeffer's Solaris (2013) and Michał Cielecki's Orion (2013) are the second.

This group provides examples of

Their music has been used in trailers for