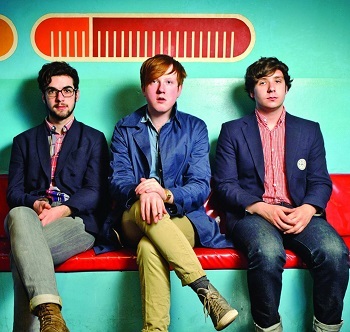 Their style has been compared to Editors, Foals and the Futureheads. They are known for jangly guitars and dancy drum beats and synths. The band is probably best known in America, for their song "What You Know", which they have performed on Late Night With Jimmy Fallon.

In the studio, the drumming is programmed by the producer and band, but on tour their drummer is:

Tropes from this band include: