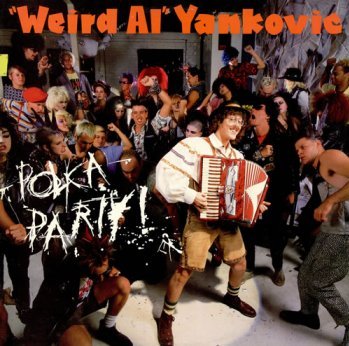 Polka Party! is the fourth studio album by "Weird Al" Yankovic, which was released in 1986.

Might as well face it, you're addicted to tropes.