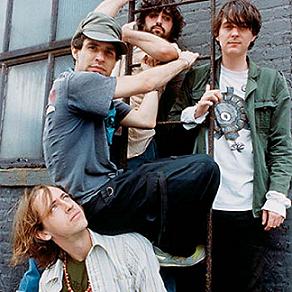 Because of the band's stance as a "collective", not every member of the band appears on every album (for example, Deakin is absent on Merriweather Post Pavilion and Painting With, Geologist doesn't appear on Campfire Songs and only Avey Tare and Panda Bear perform on Sung Tongs). Panda Bear has released six solo albums since 1998, and Avey Tare has three of his own. Deakin has toured with solo material of his, and released a solo album of his own in 2016.

Their music has kept psychedelic influences, but their hit album Merriweather Post Pavilion has made it more accessible to a mainstream audience without changing much of their overall sound.