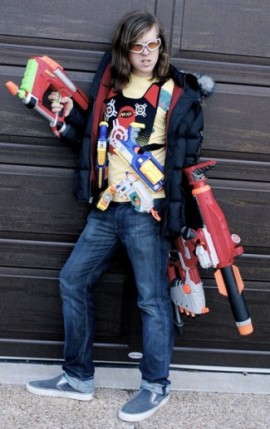 Analog Rebellion (formerly known as PlayRadioPlay!) is the solo project of Daniel Hunter.

Most of his early stuff was very electronic but has moved away from that as the years have gone by (the music becoming a lot more calm and a lot less dance-y). He said the name PlayRadioPlay! simply did not suit his music anymore.