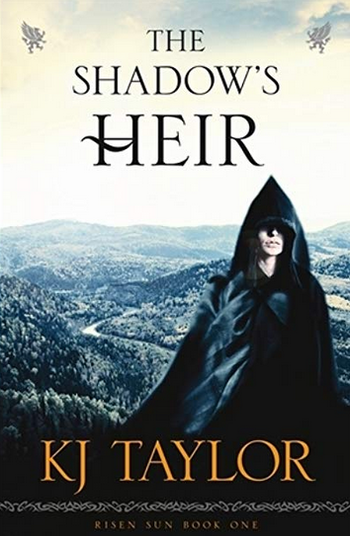 It has been 20 years since Arenadd freed the North and became king, now they just have to hold it all together…

This is is the second trilogy in a series of fantasy novels by Australian author K.J. Taylor. This follows The Fallen Moon.

In addition, the author has an unpublished collection

of short stories which are prequels or otherwise linked to the main series.

Also at the end of the second book, Saeddryn becomes the Nigh God’s new avatar.