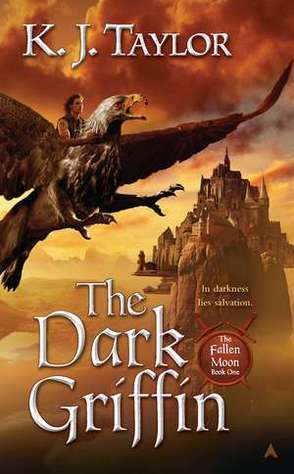 The Fallen Moon is a trilogy of fantasy novels by Australian author KJ Taylor. With the exception of the first book, the series has no clear hero. One main character is an undead psychopath, and the other is a fanatical bigot.

There is a sequel trilogy, The Risen Sun.In addition, the author has an unpublished collection of short stories which are prequels or otherwise linked to the main series.[1]