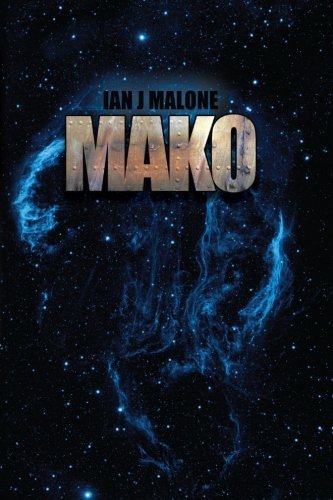 Renegades: Never Divided
The Mako Saga is a series of Military Science Fiction novels by Ian J Malone, best described as the offspring of The Last Starfighter and Top Gun.
Advertisement:

The novels center around a band of old friends from Florida State University whose life never quite worked as they intended:

Though separated by geography they remained close, and Lee got them hooked on the Next Big Thing in video gaming, a mil-SF virtual reality multiplayer online action RPG called Mako Assault. Together as "the Renegades", they become the second team in the game's history to complete the final mission.

And then Lee gets a call from Dr. Jonathan Reiser, the game's lead dev, who reveals the truth behind Mako: The story is based on real life, it's a testbed for a system to train soldiers for a real war, and would the Renegades like to come with him and help further develop the program?

This novel series contains examples of the following tropes: