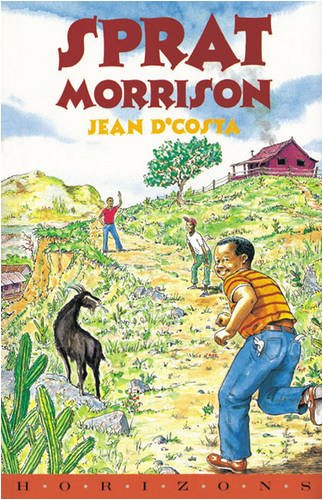 Sprat Morrison is a children's novel by Jamaican author Jean d'Costa, published in 1972.

The story details the antics and adventures of the titular character and his friends in Papine, a suburb of Kingston. One day as he's coming home from school, Sprat discovers that a yearly bush-fire on a local hillside is endangering the life of an elderly neighbor, and despite not being very brave himself, he goes out of his way to rescue her and get medical attention for her. Thereafter, he undergoes numerous experiences throughout the subsequent summer and in the days leading up to the Common Entrance Examinations that will determine whether he'll move on to high school.

The novel was published by Longman Caribbean, and is frequently used as an English Literature textbook in Jamaican high schools.