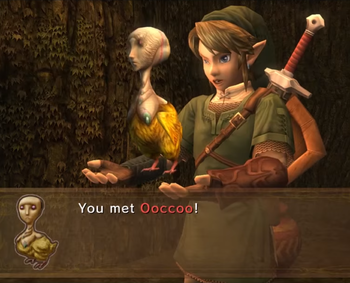 What... is this thing?
Advertisement: