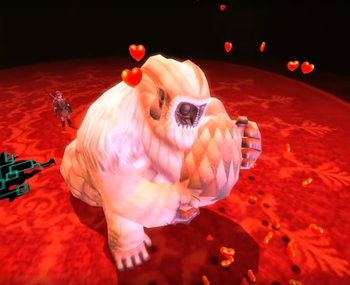 Who knew a couple of yetis could be so cute?
Despite the serious tone of Twilight Princess, there are plenty of heartwarming moments that really are the ray of light in this dark world.
Advertisement: