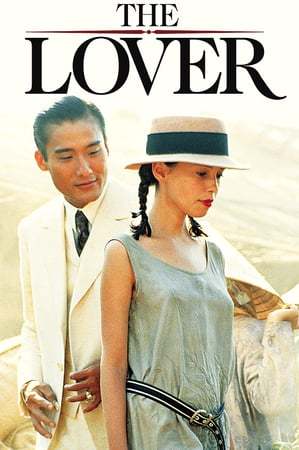 The Lover (or L'Amant) is a 1992 French film based on the novel of the same name by Marguerite Duras. Set in French Indo-China in 1929, it depicts the illicit affair between a fifteen-year old French girl (Jane March) and her wealthy Chinese lover (Tony Leung Ka-fai), narrated by Jeanne Moreau (in both French and English).

The film and novel contain the following tropes: