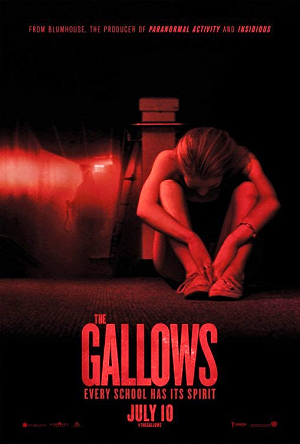 During a high school play in 1993, senior Charlie Grimille is accidentally killed during the show's climactic scene. 20 years later, the high school is putting on another performance, but a group of friends sneak into the school at night to sabotage the play, only to be haunted by an unfriendly supernatural presence.