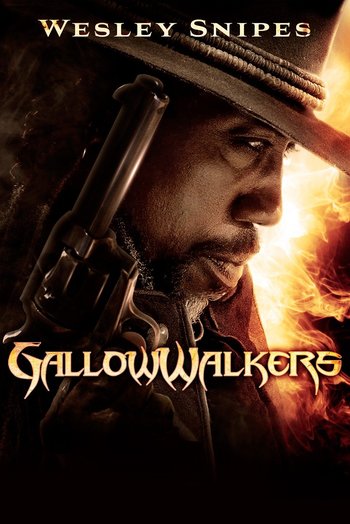 Aman was a young farmer whose family were murdered by outlaws. He killed them all in a Roaring Rampage of Revenge, but was mortally wounded as a result. His mother, a nun, broke her covenant to save her son, but this cursed him. All who die by Aman's gun will come back to pursue their killer. Now, after years of this, Aman has teamed up with a young gunslinger to take down the dead once and for all.