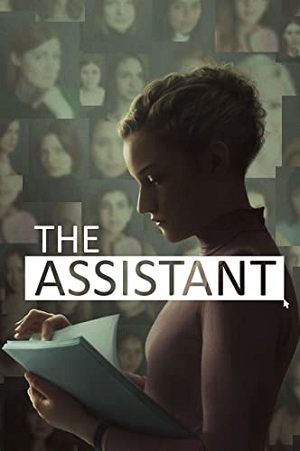 The Assistant is a 2020 drama film written and directed by Kitty Green. The film stars Julia Garner as Jane, a young office assistant at a large film production studio who endures constant belittling treatment while observing a culture of complicity to sexual harassment.