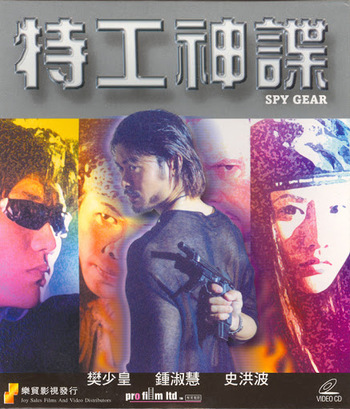 Cheng Jia-Long (Fan) is an ex-cop turned hitman with a mysterious past, and one of the most feared assassins in the underworld, but he was assumed dead after a botched assasination five years ago... until a string of killings and murders started happening in South-East Asia. Inspector Ming, formerly Long's partner, has to investigate the killings and track down Long before he can strike, and her investigations leads to a gang war led by a sinister entity called the White Dragon, that is brewing rapidly out of control, ready to spill and explode into the streets.