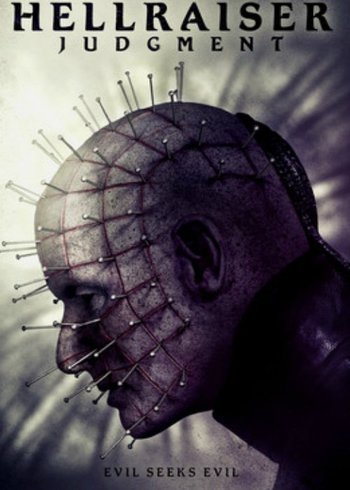 The 10th entry in the Hellraiser franchise.

Pinhead and his ilk are having troubles. With technology advancing so fast, the archaic Lament Configurations are becoming obsolete and inefficient.

On Earth, three detectives will become wrapped up in their plans, as they hunt a serial killer basing his killings off the Ten Commandments.