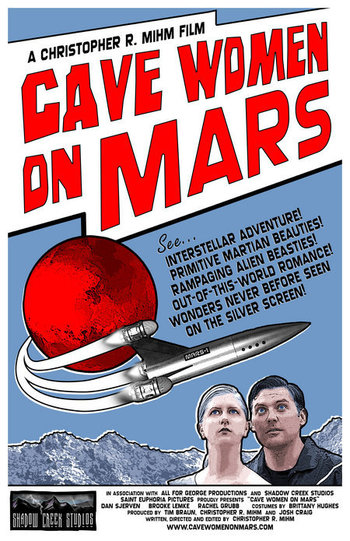 After trying, and failing, to rescue an escaped Liak slave which was chased onto Zil lands, Lt. Elliot is captured by an Amazon Brigade led by Eina - Warrior Prime of the Zil tribe. Lt. Elliot soon finds himself falling for Eina and vice versa, even before he is taken to the High Priestess of The Zil Tribe and informed of a prophecy which mentions him by name.