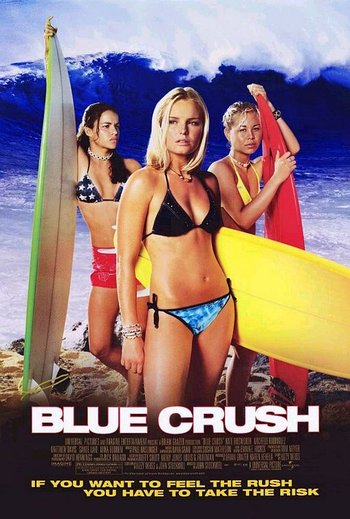 A Direct to Video film titled Blue Crush 2 was released in 2011, but despite the title, it is completely unrelated to this film besides sharing the premise of three female friends who are surfers.