Film / Kevin of the North 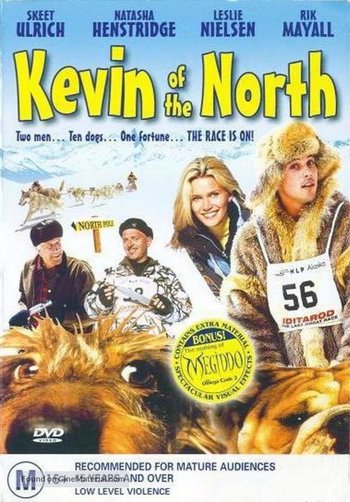 The story centers around Kevin Manley (Ulrich), a young man who goes to Alaska to claim the inheritance his Grandfather left and finds himself competing in the Iditarod Sled Dog Race.