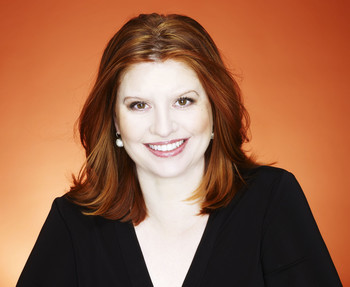 Simona Ahrnstedt (born in 1967) was a therapist (and still works as this half-time) until she became one of Sweden's leading writers in the Romance genre. Her first three novels were historical love stories. Her debut from 2010, Överenskommelser, takes place in the 1880s. Betvingade from 2012 takes place in 1349; De skandalösa from 2013 takes place in 1685. While the focus in these stories is on how two lovers will find happiness together, other themes are explored as well. It's so easy to believe that rich people always have been happy. After all, don't they live in big houses, wear fine clothes, go to fancy parties and have servants to do everything for them? But reality behind the facade can be ugly, maybe even terrifying. And we only have to go back a handful of generations to end up in an era, when women had much fewer rights than what men had...

To find more tropes from the novel "Överenskommelser", click here.