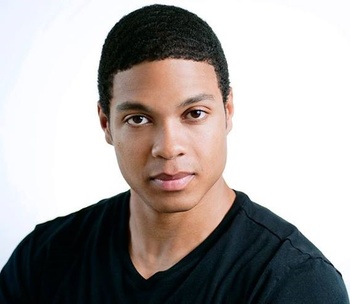 A classically trained actor, he gained notice when he played Muhammad Ali in Will Power's off-Broadway play Fetch Clay, Make Man in 2013. Fisher then made his film debut as Victor Stone / Cyborg in the DC Extended Universe. He is also an active let's player on Twitch.

On the family trivia side, his grandmother was the personal typist of Albert Einstein in Philadelphia.