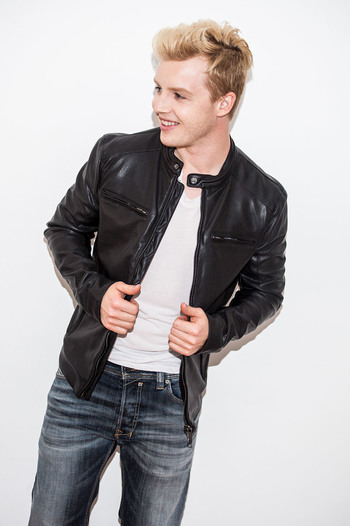 He's perhaps best known for his roles as Micky Milkovich on Showtime's Shameless, as well as providing the motion capture and voice of Michelangelo in the 2010s Teenage Mutant Ninja Turtles films.

He also provided the voice of Toad on X-Men: Evolution, and appeared as Vladmir in the final installment of the Twilight Saga film series.