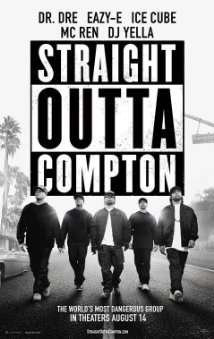 "You are now about to witness the strength of street knowledge!"
Advertisement:

This page is about the 2015 film. If you're looking for the page about the group's album with the same name, click here.