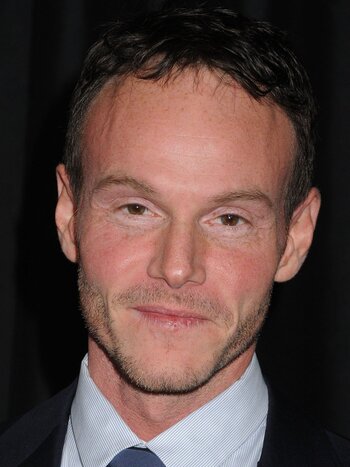 He is also known for his collaboration with Zack Snyder on two DC Extended Universe films, Batman v Superman: Dawn of Justice and Justice League.