Characters / The Witch And The Hundred Knight 2

The Hundred Knight and Allies 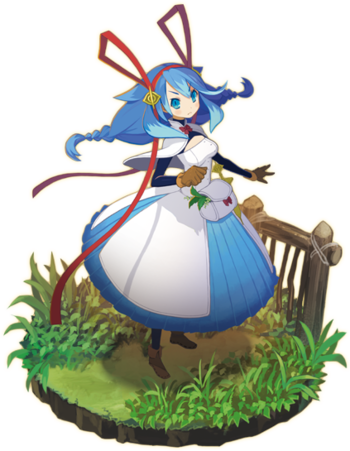 A girl that joins the Weiss Ritter witch-hunting brigade to find a cure for her sister, Milm. She is a candidate to become a Holy Valkyrie when Milm's surgery fails and awakens Chelka, but Amalie presses on to save her sister. 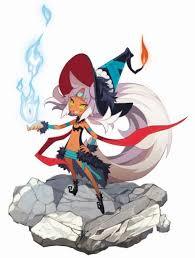 The witch that awakens from Milm's disease, taking over her body in the process. 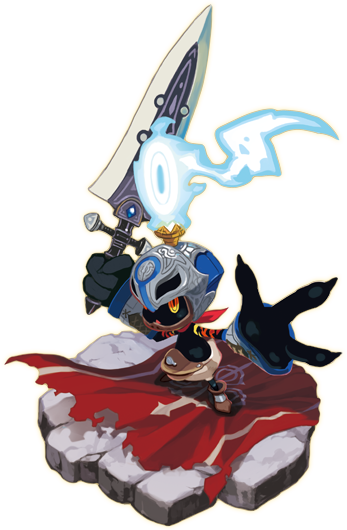 Milm's Hundred Knight doll. Originally a gift from Amalie, it is imbued with mana when Chelka awakens, and given life. 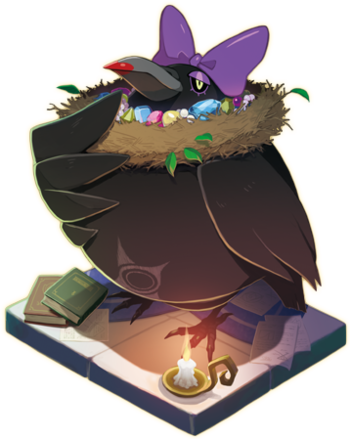 Originally a raven that Milm had befriended, Chelka's magic transformed him into a talking, giant butler.

One of Ludwig's subordinates. He witnessed the first awakening of Chelka, and directed her towards Ludwig to obtain the cure for a mana-leeching parasite placed inside of her. 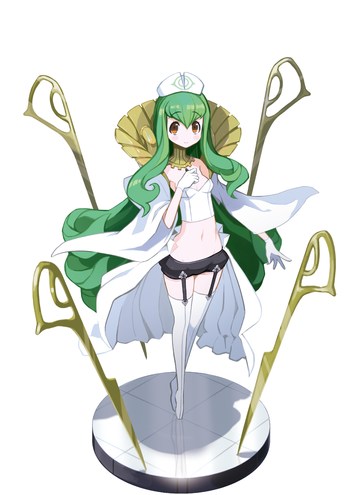 One of the Holy Valkyries. She is very supportive of Amalie's progress in the WR. 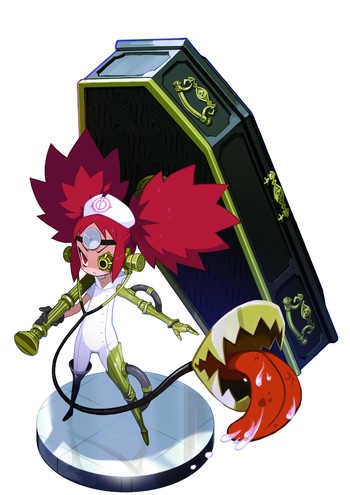 Another of the Holy Valkyries. She is fourteen years old, and leads the Combat unit. 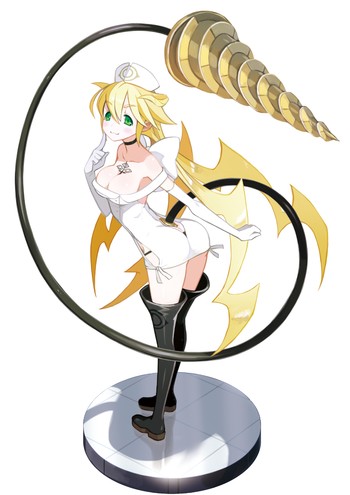 A Holy Valkyrie that leads the WR's Medical unit. 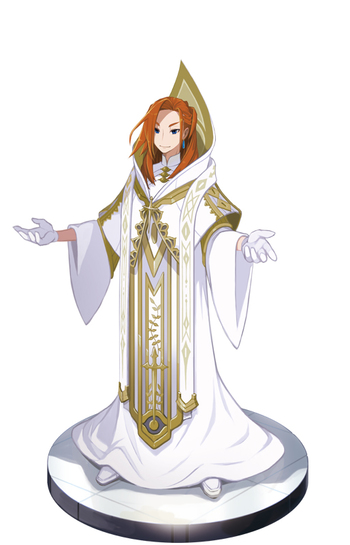 The supreme leader of WR. An intelligent man that created the flower-like Managlands, which seal away excess mana in nature that could endanger humans, as well as crafting the weapons of the Holy Valkyries. 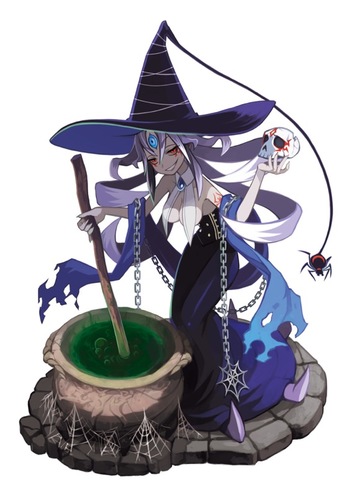 A witch skilled with poisons, whose third eye is said to drive people insane. She's the one who murdered Amalie and Milm's parents. 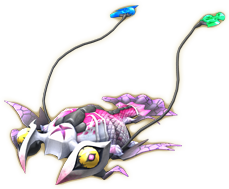 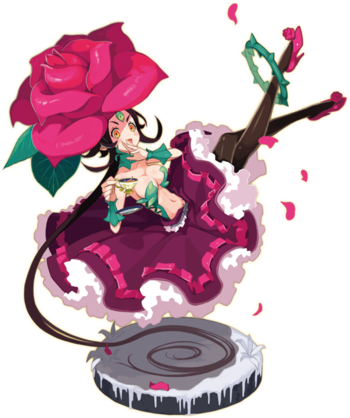 An extremely dangerous witch that can control people with her eye's powers. Instead of dealing with her directly, the WR set up guarded borders around her territory, called "Primsylvania". 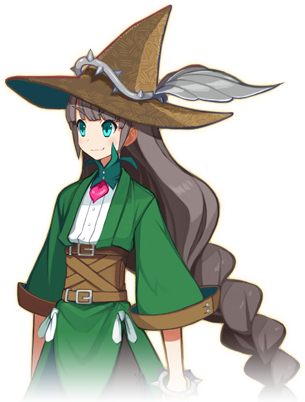 A former WR executive trusted by Theodore, now working for Prim. He is knowledgeable on history and folklore. 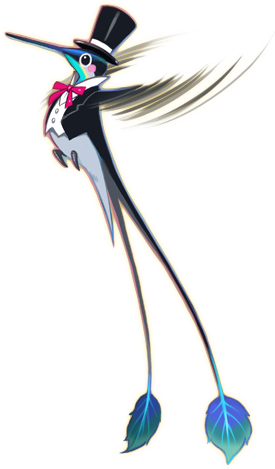 A hummingbird Manania that serves Prim.

Twin Witch Sisters whom the people of Avidya attempted to sacrifice Milm to in order to make themselves witches. Unfortunately, the two witches appeared to be much more interested in fighting each other.

The long-gone owner of Durga Castle, a building in the swamp where Amalie and Milm live after their exile.

The mayor of Ecke Village, Amalie and Milm's hometown before Milm's disease made them exiles.

A powerful witch whose eyes were held by the WR. It turns out there's much more to her than what most stories would tell...

Introduced in the first game, he is a destroyer god and the true Hundred Knight.